I love you, and I will love you until I die, and if there is life after that, I’ll love you then.
Cassandra Clare, City of Glass 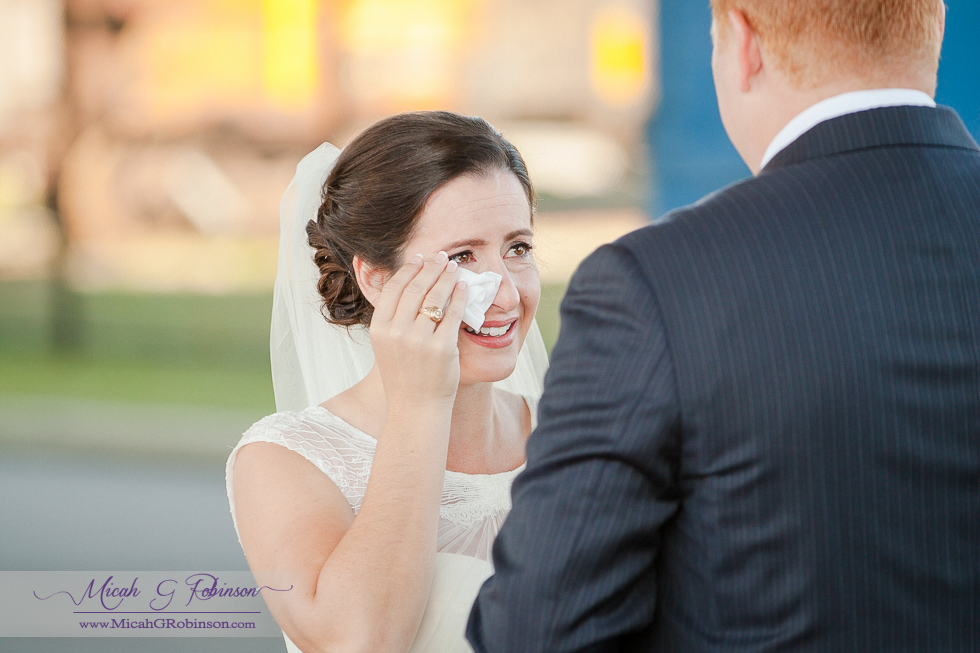 I often have at least 2 or 3 sessions or weddings waiting to be edited and it’s rare I have a Saturday off from capturing a wedding or engagement photos, so when I do you can often find me editing and either watching a movie or listening to a podcast while I edit and return emails etc.

Today’s movie was My Old Lady (spoiler alert!!!), a Kevin Kline & Maggie Smith film set in France. It’s an enjoyable film and of course great acting.
The main character, played by Kevin Kline, finds himself at odds with Maggie Smith and her daughter, played by Kristin Scott Thomas. Kline and Thomas basically hate each other the entire movie and then through a series of 2 or 3 events, that forces them to see the humanity in each other, they decide one night they like each other.
So what’s the natural progression from noticing attraction (ie I no longer hate this person)? Why you have sex right then, right?

What ever happened to, I don’t know, waiting until you’re mutually committed to one another before you introduce sex into the equation?
Respecting yourself (and others) enough to exhibit self control and patience.

I’m so concerned with the cheapening of love and sex our media is all to happy to parade around. I’m concerned with the fact that one of the most talked about films of 2014, which doesn’t come out until 2015 and it’ll probably be the most talked about this year too, is a film adaptation of a book that glorifies and glamorizes abuse, manipulation and violence against women… Fifty Shades Of Gray is not a healthy depiction of any form of love or healthy relationship.

Maybe I’m a romantic but I’m comfortable in my belief that love is bigger and far more important than sex and maybe it’s time our media reflects that.
I have 8 nieces and nephews, spanning the ages 1 to 24, and I want them to grow knowing…

Stalk Me (online, not home)

Nashville, TN based photographer & director of 501(c)(3) ArtForOrphans.org I love God, movies, friends, food & traveling. You can learn a little too much about me here or feel free to Contact Me Now. Cell 615.483.3150 Let's grab a coffee, glass of wine or play a round of disc golf.